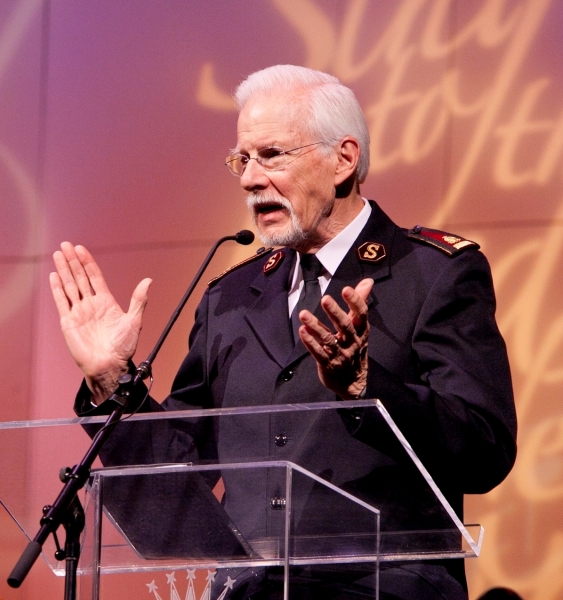 Elected to the highest office of The Salvation Army as worldwide leader on 23 July 1994, General Paul A. Rader is the first American born officer to have commanded the international movement. General Rader was born in New York in 1934 and spent his undergraduate years at Asbury College, then pursued studies at Asbury Theological Seminary and the Southern Baptist Theological Seminary, graduating with BA, BD and M Th. degrees. Later he earned a Doctor of Missiology degree from Fuller Theological Seminary School of World Mission in Pasadena, California.

At Asbury, he met and married his wife, Kay, a Georgian from a Methodist family. Upon graduating with a BA degree from Asbury College, she taught public school. Following training at The Salvation Army School for Officer Training in New York, the Raders were commissioned as officers and appointed to Korea, where they served as missionary officers for the next 22 years.

Both became proficient in the Korean language, completing studies at Yonsei University Korean Language Institute. During their service in Korea they were engaged in the training of Salvation Army officers, evangelism, education and administration.

As the international leaders of The Salvation Army they traveled widely, inspiring commitment to the Army’s mission to preach the Gospel of Jesus Christ and meet human need in his name.

General Rader and Commissioner Rader retired as international leaders of The Salvation Army in July 1999 and make their home in Lexington, Kentucky. Soon after their return, Dr. Rader was elected to the presidency of Asbury College. Dr. Rader served as president of Asbury College from 2000 to 2006 when he again retired.

The Raders have together received honorary doctorates from Asbury College (D.D.), Asbury Theological Seminary (D.D.), Greenville College (L.H.D.) and Roberts Wesleyan College (D.D.). President Kim Dae-jung of the Republic of Korea awarded General Rader the Order of Diplomatic Service Merit, Gwanghwa medal in 1998, ‘for distinguished service in the field of mission to the Republic of Korea and the world.’

The Raders have three married children: Edith Jeanne, James Paul and Jennifer Kay, seven grandchildren, and three great grandchildren. Their story is told in If Two Shall Agree, authored by Carroll Hunt Rader, and published by Beacon Hill. 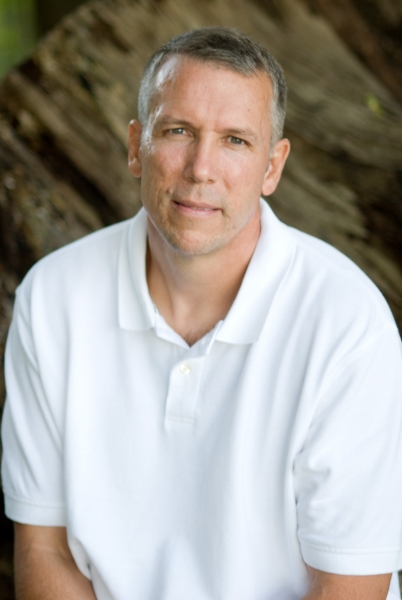 Gregg Okesson is Associate Professor of Leadership and Development at Asbury Theological Seminary and is currently serving as the Interim Dean of the ESJ School of World Mission and Evangelism. He is married to Kim, with two children, Isaiah (age 14) and Anna (age 11). He holds three degrees from Wheaton College: undergraduate (in Psychology and Bible) and two Master’s degrees (Biblical Studies and Intercultural Studies). His PhD is in the area of African Christianity from the University of Leeds, UK.

Gregg has been a pastor in upstate New York, worked Student Development at Wheaton, been a church-planter amongst an unreached Muslim people group in Tanzania, engaged in numerous development projects throughout East Africa, and taught theology and worked administration at Scott Christian University, Kenya, for eleven years. He approaches international development through the lenses of theological engagement, desirous of seeing the Gospel of Jesus Christ relate to the issues most pernicious to global societies. 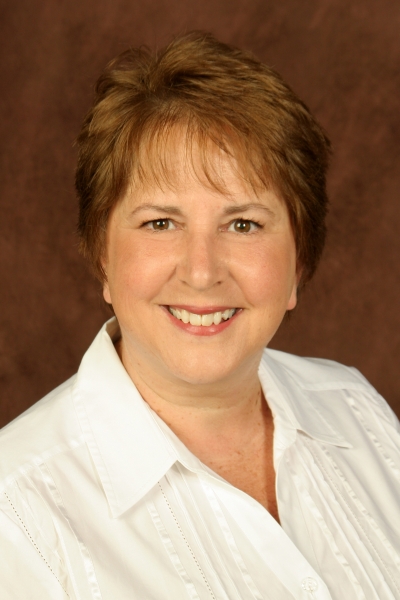 Linda began leading ICCM in 2008 after 17 years as a Free Methodist pastor. A graduate of Spring Arbor College and Asbury Theological Seminary, she earned the Doctor of Ministry in 2000. She is an award-winning preacher and a sought-after speaker. She considers it an honor and a privilege to advocate for the world’s poorest children, shining the light of God’s Word on our high calling to reach and serve them in Jesus’ name.

Linda and her husband John are parents of two grown children, Nathan, 29 and Carrie, 25. John and Linda make their home in Indianapolis, Indiana.