Faith in A Culture of Competition

This spring’s forum in the Faith & Culture Lecture Series was “Faith in a Culture of Competition” which took place February 6-9, 2012.  It invited students, faculty, alumni, and noted speakers from around the country to engage each other in conversation about competition — athletic, academic, social or spiritual — and its implications for our Christian calling to love, and love well.

As Asbury University students learned during this spring’s Faith and Culture series event, almost any part of life can include competition. The trick? Learning to navigate competition from a perspective of faith that allows the competition to be a healthy motivator and community-building cause.

The week-long series, “Faith in a Culture of Competition,” incorporated speakers, workshops, athletic events and presentations, all exploring the ways in which the Christian faith can lead and challenge society’s views on competition.

One of the event’s key speakers, former NFL lineman and author Joe Ehrmann, turned the concept of competition on its head by reframing it in such a way that competition becomes a medium for community and growth. Rather than defining “competition” as a process of striving for a goal that cannot be shared, Ehrmann builds on the Latin roots “petere,” meaning “to search or strive for,” and “com,” meaning “together.”

“Literally, competition can be defined as a ‘mutual quest or striving for excellence,’” he wrote in his book “InSideOut Coaching: How Sports Can Transform Lives.” “Competition is not defined by winning or losing, but by the degree to which all competitors realize their fullest potential.”

However, as Ehrmann shared with the entire Asbury student body on Wednesday and with student-athletes particularly on Thursday, even students with a healthy perspective on competition can be wounded by the culture’s unhealthy focus on athletic accomplishment, physical appearance and wealth-based standards of success. Traditional disciplines of the Christian faith — meditation, for example — can help believers use the painful experiences as opportunities to grow.

“If you don’t transform your hurts,” Ehrmann said, “ you will transfer your hurts.”

The idea of competition, and its impact in a variety of disciplines ranging from media to ministry, formed a foundation for conversations and events throughout the week. Asbury senior George Lytle and junior Cameron Hassler each spoke to the student body during Monday’s Chapel, pointing out that athletics is only one area in which competition — and its common companion, perfectionism — can impact students.

“Culture constantly reminds us of our weaknesses, and our society encourages us through competition to make comparisons,” Hassler said. “But, if we remember who we are in Christ, our Creator, and our identity remains in Him, we can truly live an authentic and joy-filled life. The Faith and Culture Series has challenged me to redefine the meaning of competition and formulate a new meaning that better reflects God’s love and His desires for me as a player on His team.”

With events ranging from Chapel services on campus to gatherings in Lexington that drew alumni, business leaders and coaches from around the state, “Faith in a Culture of Competition” directly impacted more than 2,000 people, many of whom exercise influence in roles that impact thousands more each week.

Some other highlights of the week included: 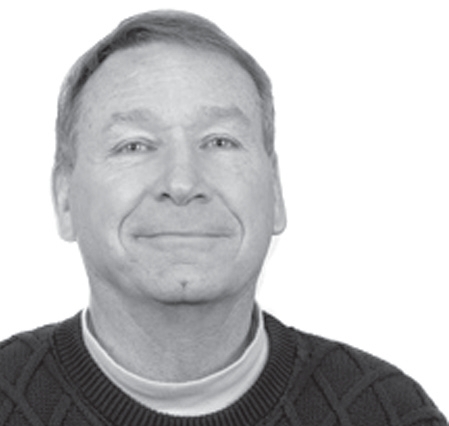 Max Appel is key initiatives leader at Southland Christian Church, where he has worked with inner-city initiatives for the past five years. Prior to serving with Southland Christian Church, he worked with Kentucky Special Olympics and the Fellowship of Christian Athletes. Appel also has served as the volunteer chaplain for the University of Kentucky men’s basketball team for 18 years. He and his wife, Trish, have five children and two grandchildren, with another grandchild on the way. 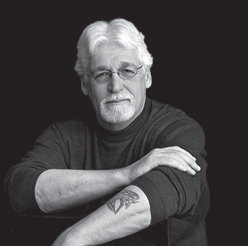 Joe Ehrmann was a professional football player for 13 years with the Baltimore Colts and Detroit Lions, and is co-founder of Coach for America, an organization that seeks to inspire change in individuals and communities through sports and coaching, with his wife, Paula. He is also an ordained minister and works with his wife, a psychotherapist, in a variety of ministries and organizations, including Building Men and Women for Others, Baltimore’s Ronald McDonald House and an inner-city, community-based ministry called The Door. Ehrmann’s passion for helping other people achieve their potential takes him around the country as he speaks to students, corporate groups, and community leaders about integrity and character. He and Paula have four children and live in Baltimore, Maryland.

TK McKamy is a film director specializing in music videos and commercials for clients such as Verizon Wireless, St. Joseph Hospitals, Thomas Nelson, Epic Records, Warner Brothers Records, and Reach Records. Recently, he appeared in an episode of “CMT’s Next Superstar” in which he filmed and edited a music video in just three days for contest winner Matt Mason. McKamy is also working on two documentaries, “Stateline Hibachi” and an untitled piece about the Rwandan genocide. 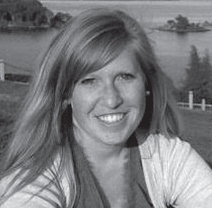 Sarah Seaton is an Emmy Award-winning producer who began her television career while still at Asbury by free-lancing for ESPN, NBC Sports, ABC Sports, and Canadian Broadcasting. She earned her master’s degree in writing from Johns Hopkins University in 2009 and is currently a manager of programming for DIY Network and HGTV. Along with her professional endeavors, Seaton is on the board of BethanyKids, a nonprofit that serves the disabled in Africa. 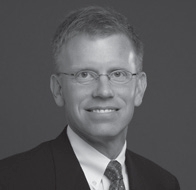 Chris Turner is senior director of SEC programming at ESPN where he is responsible for the day-to-day oversight of ESPN’s historic 15-year rights agreement with the conference. Turner joined ESPN in 1995 after the company acquired Creative Sports, for which he served as programming director. 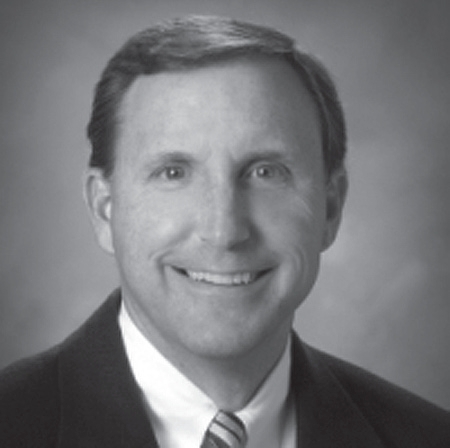 Mark Whitworth ’84 is the associate commissioner for external affairs at the Southeastern Conference. He serves as the SEC’s primary contact for ESPN and works closely with the network to coordinate coverage of more than 400 SEC events per year across numerous distribution platforms. Whitworth and his wife, Tyanne, have been married for 26 years and have a son, Tyler, and a daughter, Mary Kathryn.