Faith In An Unforgiving Culture

This semester’s Faith and Culture Series was “Faith in An Unforgiving Culture” and began with a Chapel message from Dr. Virginia Todd Holeman, Professor of Counseling at Asbury Theological Seminary, on October 3, 2011. For nearly two weeks following, an intentional focus on forgiveness was extended from classroom discussions to film screenings and dramatic presentations (schedule below).

Some of the films shown as part of the event had a unique interactive element. Blood Done Sign My Name is a film based on a book by Tim Tyson about the murder of a black man in North Carolina and the subsequent acquittal of the white man who shot him. Tim’s father, Vernon, a pastor and key player in the events of the book, participated in a panel discussion with students via Skype after the film. Ellen Stamps, a long-time personal assistant for concentration-camp survivor Corrie ten Boom, participated in a panel discussion after The Hiding Place on Wednesday. And after The Redemption of General Butt Naked, which won a 2011 Sundance Film Festival Award for cinematography, a panel discussion included cinematographer Peter Hutchens ’03.

Dr. Steve Stratton, professor of counseling and pastoral care at Asbury Seminary and former professor at Asbury University, has researched forgiveness issues and helped put together the program for the 10-day event. In his conversations with students at Asbury, he has found that while students experience many different kinds of hurts, family and church relationships are often areas in which students acknowledge a need to receive or extend forgiveness.

“Those areas of life are the ones where we expect safety,” Stratton said. “That expectation often makes those hurts seem to be harder to heal. The hope of this two-week event was to create conditions for the whole community to consider forgiveness—to reflect on what it is, what it isn’t, and why God considers it so important.” 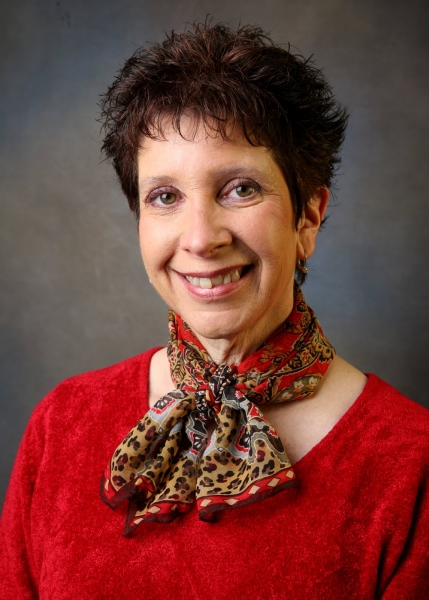 Dr. Virginia Todd “Toddy” Holeman is Professor of Counseling and has been at Asbury Theological Seminary since 1995. She received a Ph.D. at Kent State University, and at ATS has served as Associate Dean of the School of Theology, Acting Dean, and is presently the Chair of the Counseling and Pastoral Care Department. Dr. Holeman is the past president of the Kentucky Association for Marriage and Family Therapy, a licensed psychologist in Ohio, a licensed marriage and family therapist and licensed professional counselor in Kentucky. She has earned several grant awards, with research interests that include interpersonal forgiveness and integration of psychology and theology.

Jim & Carol Shores/Acts of Renewal — Based out of North Carolina, Jim and Carol Shores created a Christian theatre company known as Acts of Renewal, working with numerous colleges, churches, and conferences. The Shores want to create and produce excellent theatre that glorifies God, leading audiences toward hope, goodness and hunger for God in Christ. Carol has her Master of Fine Arts Degree in Acting from the University of North Carolina at Chapel Hill and teaches workshops nationally, helping churches develop arts integration, creative worship, as well as theatre in worship. Jim has his Ph.D. in Communications, his Masters in Environmental Engineering, and his Bachelors in Theatre.  He heads up the Communications Major at Montreat College, as well as teaching Environmental Science. 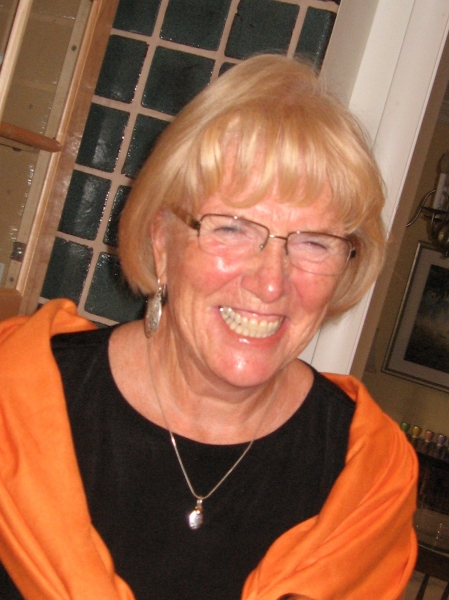 Ellen Stamps had anticipated she would be a missionary, but God had other plans and she received her registered-nurse degree from the Academic Hospital of Utrecht in the Netherlands. In 1967, she was asked by Corrie ten Boom, evangelist and author of “The Hiding Place,” to become her nurse, secretary, and traveling companion. Ellen wrote an account of her 10 years of life and travels together: “My Years with Corrie.” After serving with Corrie, Ellen met and married Bob Stamps in 1976. They have a son and a daughter and continue in ministry together. Ellen’s gentle manner and sweet spirit convey God’s love through her talks and interaction with those around her. She has been recognized around the world as a great spokesperson for Christ and a mentor to women. The Stamps moved to Wilmore in the summer of 2011, where Bob serves as the Dean of Chapel at Asbury Theological Seminary. They also serve as on-site mentors for married students in Kalas Village.